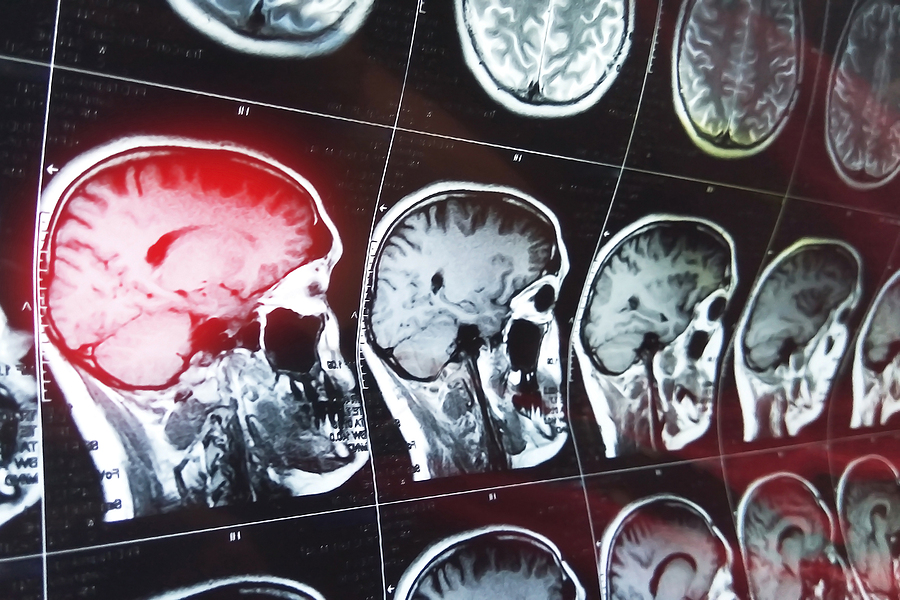 The UK government has made an extra £375m of funding available for research into neurodegenerative diseases, it announced in a recent press release. The investment will help to further understanding and treatment of conditions such as motor neurone disease (MND), dementia, and Pick’s Disease.

The funds will be invested over five years, and applications can be made via the NIHR and UKRI websites. The Neurological Alliance has welcomed the news, after one of their members, the MND Association, led a campaign to raise awareness of MND. £50m of the funding will be allocated for MND research, the government has said.

Dr Brian Dickie, Director of Research Development at the MND Association, said: “It’s taken a long time for us to get MND on the scientific agenda – for most of the 150 years since it was first recognised as a disease it wasn’t seen as a target for research.”

He added: “That’s changed. In the last 25 years, I’ve seen more and more people across the world interested in understanding the disease, identifying causes and discovering treatments. And in the last decade, that explosion of new knowledge has turned MND into one of the fastest moving fields of neurological disease research.”

According to the NHS, at least 850,000 people in the UK have a form of dementia. As people live longer, this is set to increase. Although the disease is not caused by old age, being over the age of 65 does significantly increase the risk of developing the condition. Currently, there is no cure; it is a terminal disease which can last for up to 15 years or more.

If you are looking for pharmaceutical recruitment agencies in the UK, talk to us today.