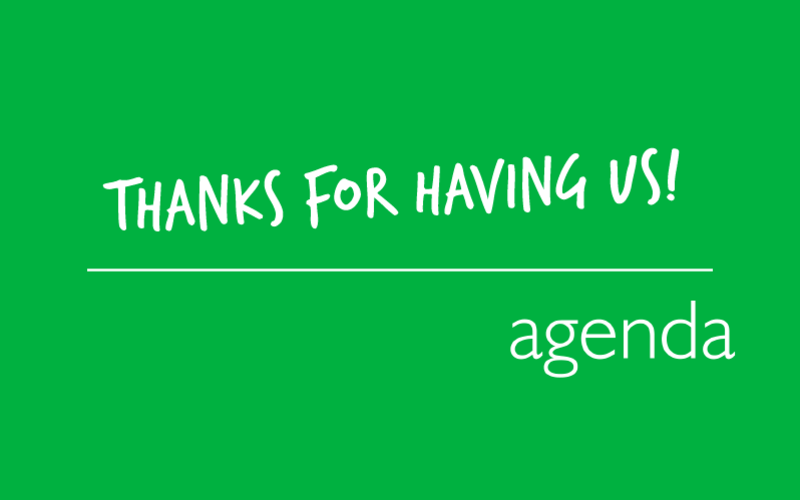 Intended to capture current and emerging opportunities in drug discovery research, ELRIG’s Research & Innovation event spans 2 days and is packed with excellent presentations from key research groups focussing on new biology and new therapeutic targets for drug discovery. Held at the beautiful Homerton College in Cambridge, our local business development executive, Laura Gilbey, as been busy meeting research groups, key opinion leaders and suppliers. We wanted to blog some of the exciting content from todays presentations exploring drug research innovations and novel targets in one of the highest priority areas of medical need, namely oncology.

Todays plenary keynote speaker, Tony Kouzarides highlighted mRNA as an emerging field of research, with particular focus on acute myeloid leukaemia (AML). “mRNA is not new” I hear you say, but in terms of our understanding of mRNA involvement in disease mechanisms and as a potential target for new treatments, mRNA has been difficult to study primarily because it is poorly detected by mass spectrometry. Once this challenge was overcome, mRNA editing offered a new avenue of research. Tony described to delegates the research which ultimately identified METTL3, an enzyme which modifies mRNA by adding methyl groups to coding regions. This methylation increased the ability of RNA to be translated into proteins, proteins which were essential for the progression of AML. They continued to illustrate that inhibiting METTL3 would stop the translation of a whole set of proteins that leukaemia needs, thus identifying METTL3 inhibition as a potential new therapy.

Of course, we didn’t get far into the day before CRISPR-Cas9 was discussed.  Dubbed the ‘game changer’ of research this magic button can selectively induce double stranded DNA breakages which are often incorrectly repaired by our cells and the broken gene is effectively switched off. Fiona Behan of The Wellcome Trust Sanger Institute described a huge body of work undertaken in collaboration with GSK which used CRISPR-Cas9 to investigate 197 cancer cell lines (so far) and identify genes which are essential to the survival and growth of cancerous cells. Fiona believes they have recently identified a strong candidate gene for new targeted therapy and is validating early results. We look forward to updates!

Great talks on single cell RNA sequencing, RNA splicing, neurotrophic signally, KRAS inhibition and many more developing strategies for new drug development made today extremely enlightening and illustrated the strength of the UK life science and drug discovery industry. With a strong focus on collaborations between academic research groups and pharma companies to bridge the gap between research and therapies, I leave today with a renewed excitement that new therapies are on the way.