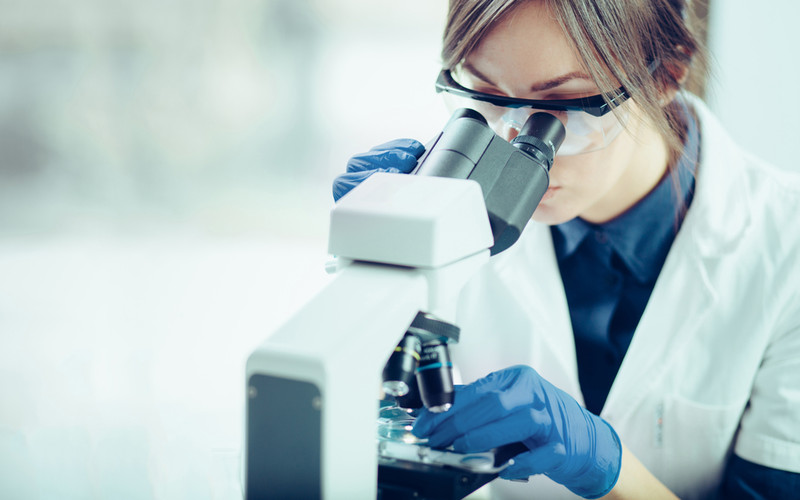 Gender discrimination in science doesn’t just affect women scientists, it also skews the results of animal research a new paper finds. Rebecca Shanksy, a neuroscientist at Northeastern University in Boston, published a paper arguing that outdated stereotypes have skewed animal research results for decades and called for stricter requirements to include animals of both sexes.

The stereotype that the male mind is rational and the female one complicated and hormonal dates back centuries, but still seems to be affecting society today. It has skewed neuroscience research towards using almost exclusively male laboratory animals, the result of which has led to the development of drugs that work less well in women. Scientists believed that fluctuating female hormones would not produce correct results, therefore excluding female animals from research.

In her paper, Shanksy argues that “One of the most deep-seated misconceptions about the human psyche is that men are simple and women are complicated,” she wrote. “More than 100 years later, this idea still shapes not just how society perceives women but also how biomedical scientists approach animal research.” The skew is entirely unjustified by scientific evidence, and even found that if anything the hormones and behaviour of male rodents are more unstable than females.

This doesn’t mean that there are not important differences between males and females that scientists should consider. A number of factors can affect an animal’s response but that’s a variability that scientists have to accept and chronicle as part of their job, not just avoid. By excluding female animals from research, it can leave substantial blindspots in the eventual outcome. The argument that hormones negatively affect studies for female mice is hypocritical, as this is never an argument when using male mice for research as variations in testosterone can cause variations as much as oestrogen. When male animals are used for scientific research, most scientists consider hormone variability a non-issue.

For the last few decades, a male brain has become the baseline for a human brain, with potentially harming results. Shanksy agrees with this, arguing “On a clinical level, one of the things that has come out of not studying female animals has been a higher rate of adverse side effects for medications in women” Some treatments developed with animal research were later found to be a poor fit for women’s brains or bodies, specifically when it comes to mental illnesses such as depression and anxiety. Depression and PTSD are twice as prevalent in women than men, but tests designed to mimic their symptoms are typically developed and validated in male animals.

One example is the sleeping drug Ambien, which was tested on male mice then with men in clinical trials. After distribution, it was shown to be far more potent in women because it was metabolised more slowly causing more side effects and overdoses. Recommendations were changed in 2013, that women should only take half the dose that men do.

This is the root of a problem in scientific research, but it does not stop there. Clinical trials are often carried out in all-male groups, with some still arguing at this stage that female hormones will skew the findings. But that’s exactly why there needs to be a balance in research for both males and females. Different treatments and medications will impact men and women differently, just as illnesses and symptoms differ between the two sexes. By excluding one sex at the start of the research process sets a dangerous precedent, and one that will take some work to be rectified.