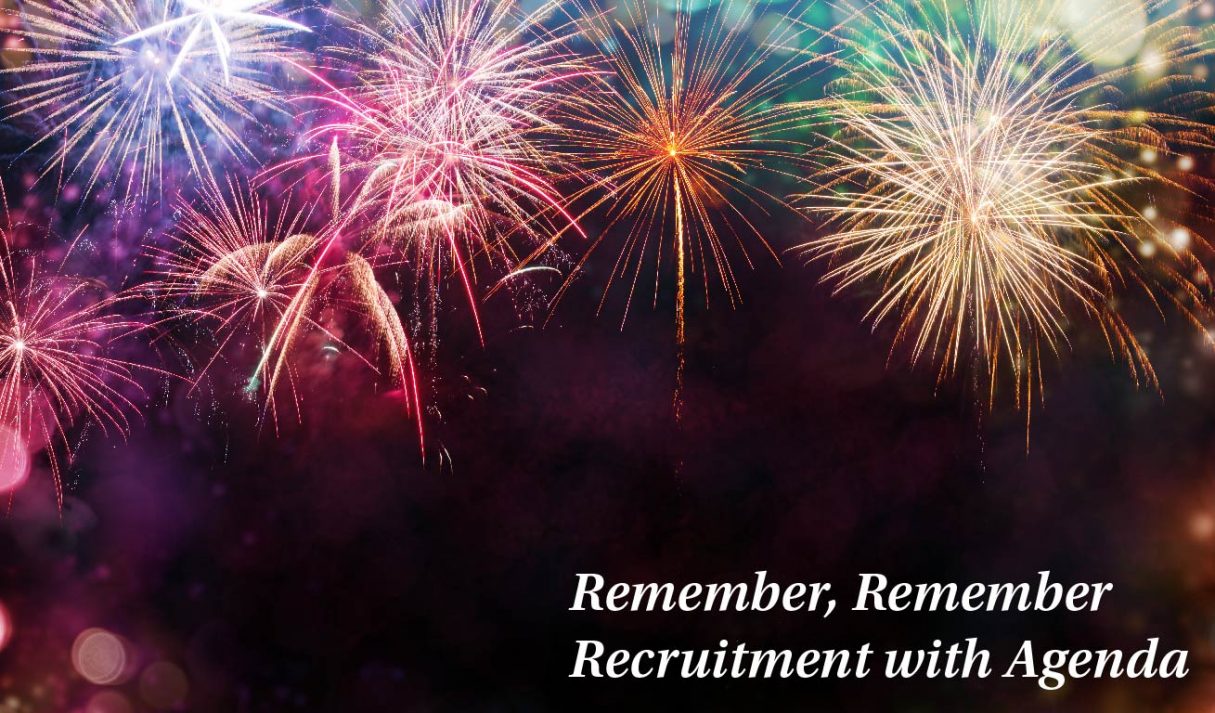 Fireworks are wildly overrated and a hideous waste of money.

Unpopular opinion indeed, however, you can consider me the Ebenezer Scrooge of Bonfire Night. I just don’t get what the big deal is.

The 5th November marks the 414th anniversary of Guy Fawkes and his pals attempt to blow up the Houses of Parliament. Ironically, there’s a few people in there that could with a rocket or two at the moment… 7 out of 10 adults will be celebrating bonfire night and the total spend on fireworks (both public and private displays) is expected to exceed £497m.

I thought I’d do a bit of research and find out if science can help me understand the big deal with a few colours and a loud noise, what am I missing, am I just weird?

According to Daniel Glaser, a neuroscientist and director of Science Gallery London at King’s College, the reason we like them so much is because they scare us. It’s similar to Thunder and Lightning. The bright lights flash and warn us of the impending booming crashing.

All of this anticipation activates a little ball of nerves called amygdala. The part of the brain that detects fear. The lights stimulate an anticipation of threat and the subsequent noise of the firework confirms the perception of danger in our brains. Cue a big of release of dopamine as the reward.

That must just mean that I’m really hard then…that or I’m broken.

As is normally the case in science, the answer to one question leads to another question. Why does something that scares us make us feel happy? In a contrast to the unbridled terror of the unknown, the induced fear from fireworks is controlled. We see the lights over and over again, the brain then anticipates that the noise will follow. In contrast, in thunderstorms we know that thunder will follow lightening but when/how loudly it does is out of our control. This is why animals are often terrified by fireworks as each one catches them off guard.

Comparisons can be drawn to music. Techniques in which a note is drawn out as the harmony beneath it changes, has a similar effect. Classical composer like Bach prolonged a note whilst the harmony switched. The suspended note creates tension which compels you to hang on until the next shift in harmony for relief.

The exposure and saturation of colours that we don’t regularly experience is another area of their apparent ‘appeal’. Glaser says ““Fireworks genuinely synthesize new wavelengths of colour. “Basically, chemists have hijacked the system when it comes to fireworks, they can cook up colours outside the spectrum.” Due to the pixels on computer/tv screens, fireworks never have the same impact when we don’t watch them in person. We you see fireworks live; you witness the authentic colour representation which are very different to what you’d see on TV…. not that this changes my mind in any way.

The tick in the box for everyone liking fireworks generally is that the unexpectedness of the colours is captivating for the brain. We’re hardwired not to look away from the light and the bright, rapid firing pigments force us to freeze as the brain investigates the sudden influx of colour and sound.

In conclusion, it looks like there’s quite a few scientific reasons why most people actually do like fireworks then…maybe I’ll dust off the sparklers.