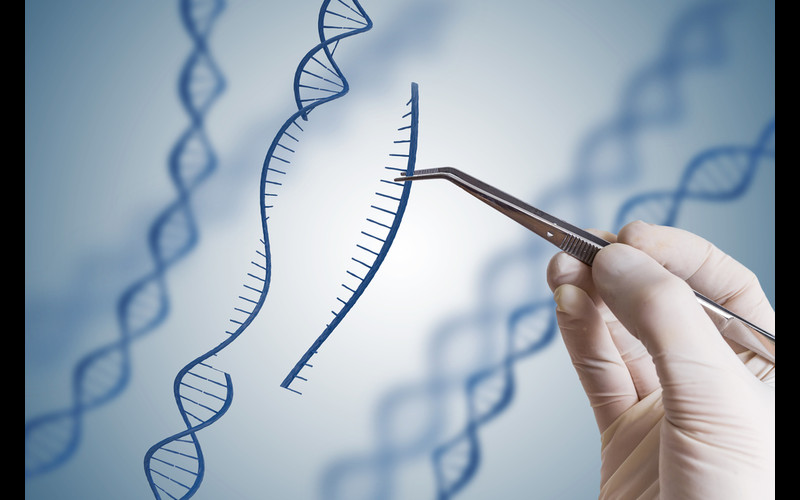 In a real breakthrough success for the regenerative medicine field, scientists have successfully grown a genetically modified replacement skin to cover almost the entire body of a 7-year-old boy suffering from a traumatic genetic disorder. Junctional epidermolysis bullosa causes the skin to become very fragile and blister.

Prior to the surgery the boy was left with untreatable, infected wounds after losing up to 80% of his skin through blistering, with only the skin on his hands, feet and face remaining. After all conventional therapies failed, the boy was given morphine for pain management and doctors prepared to commence palliative treatment.

After skin grafts were rejected from the boy’s father, the help of a group of Italian Scientists, led by Michele De Luca, was sought as a last resort. They had previously pioneered a technique that was able to regenerate healthy skin but only in a laboratory environment.

Samples were taken from the patient’s remaining healthy skin which were then genetically modified using a virus. This approach delivered a healthy version of the LAMB3 gene into the nuclei. Our skin has its own specialised supply of stem cells which allows the epidermis to be constantly renewed throughout our lives, with cells turning over on a monthly basis. This enabled the team to grow grafts in the culture by simply taking a small sample.

After the team had grown enough skin to cover almost his entire body, they attached the epidermis to his body almost like a patchwork quilt, and within a month the graft integrated into the lower layers of skin.

2 years on from his operation and the boy is doing well and has gone on to live a normal life. His skin is healthy, he does not need further medication or ointments and has an active life back at school and playing football. When his skin gets a cut, it simply heals normally.

Although it is a significant breakthrough, a potential risk of treatment in this manner is increased risk of skin cancer due to the introduction of genetic changes. There was, however, no evidence in the study of any dangerous mutations being caused and if it shown to be a safe option, the treatment could offer real hope to patients suffering from less serious severe skin disorders.