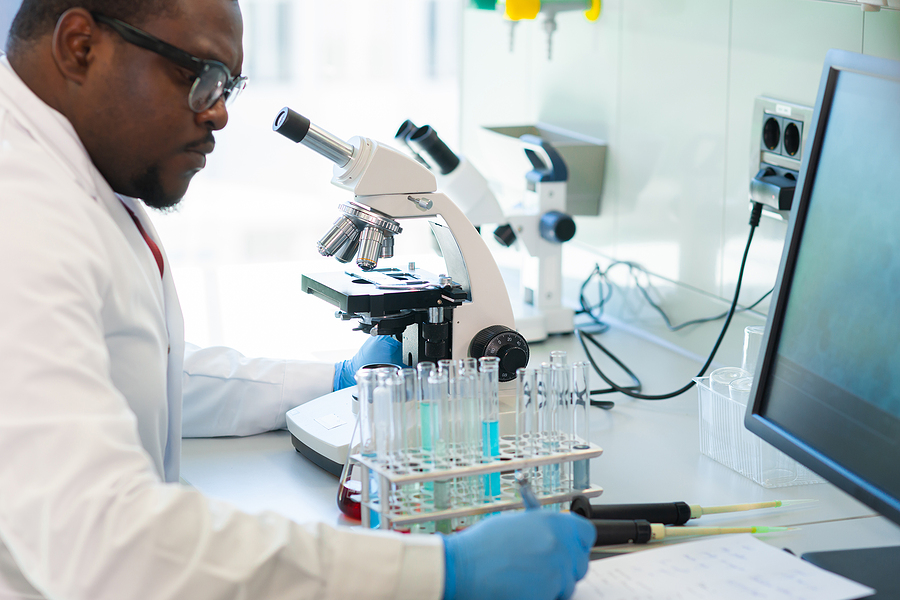 British multinational pharmaceutical firm GlaxoSmithKline (GSK) has set out its vision for a new life sciences campus in Stevenage, which could create up to 5,000 jobs over the next decade.

BBC News reports that the company intends to sell 33 acres of land at its 92-acre R&D site in Stevenage, turning it into one of Europe’s largest ‘clusters’ for biotech and early-stage life science companies.

Stevenage, just north of London, is a key location for GSK, as it is one of the firm’s two global R&D hubs, and it is already the UK’s largest cell and gene therapy cluster, and the third-largest globally.

The Stevenage site already hosts GSK’s R&D facilities, the Cell and Gene Therapy Catapult (CGTC), and the Stevenage Bioscience Catalyst (SBC) – the latter of which is home to more than 40 companies.

The new campus, which is planned to sit next to GSK’s existing site, aims to deliver 100,000 square metres of new floor space for commercial life sciences R&D.

GSK believes the project can unlock up to £400m in new investment from a private sector developer to build up the new campus.

It is hoped that the new campus will attract world-class research organisations to Stevenage, and create opportunities for collaboration in the sector.

“Our goal is for Stevenage to emerge as a top destination for medical and scientific research by the end of the decade. We are excited to find a development partner to realise our vision to foster the next generation of world-class scientists and biotechnology firms in Britain.”

If you’re looking for UK life science recruitment agencies, talk to us today.