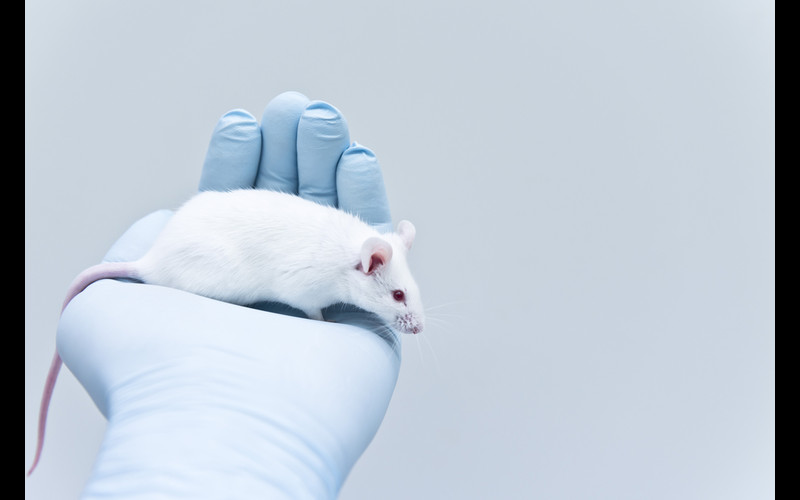 Recent studies conducted at the University of California San Diego and at the San Diego Veterans Administration Medical Center have displayed positive results in which human neural stem cells (NSCs) were grafted onto the spinal cord injuries of rats, resulting in a functional recovery after one year. Researchers documented the progress of the NSC’s which continued to grow steadily even up to 18 months post implantation.

“The NSCs retained an intrinsic human rate of maturation despite being placed in a traumatic rodent environment,” said Paul Lu, PhD, associate professor of neurosciences and lead author of the study. “That’s a finding of great importance in planning for human clinical trials.”

The Journal of Clinical Investigation published the study which was aimed at addressing the time it would take for the human cells to mature inside the rodents. When it comes to cell biology, rats and humans have a very different pace. The gestational period in humans is 280 days whereas in rats it is significantly shorter at just 21 days. In comparison, the brain of 2-3-year-old child is equal in terms of body/brain weight ratios to a 20-day old rat. Taking this into account, researchers did fear that the rodents studies may not accurately reflect how using this approach in the future would work in humans.

“Most NSC grafting studies have been short-term, measuring survival times in weeks to a few months,” added co-author Professor Mark Tuszynski. “That’s not enough time to fully measure the growth and maturation rate of human NSCs or what changes might occur farther out from the original grafting. These are important considerations, not just for the basic science of stem cell biology, but for the practical design of translational human trials using NSCs for spinal cord injuries.”

Despite the cells being placed in a challenging ‘foreign’ environment, evidence of continued stem cell maturation was found, much to the surprise of the researchers. Improvements in mobility were noted only after the formation of further mature nerve cells. The expected pruning and cell redistribution activities that help the development of less but more mature cells were displayed as the grafts aged.

Other findings noted by the team included results showing that implanted NSC’s did not migrate from their lesion sites, but supportive astrocytes did, highlighting a future potential safety concern. No overall adverse effects were recorded and this did not lead to the formation of tumours or deterioration of limb function. With modified grafting procedures, it is hoped that cell leakage can be minimised.

Professor Tuszynski summarised the study by stating “The bottom line is that clinical outcome measures for future trials need to be focused on long time points after grafting. We need to take into account the prolonged developmental biology of neural stem cells. Success, it would seem, will take time.”

At this time, a wider understanding of this method is required in order to ensure that the results can be effectively analysed before it is considered for use in humans.