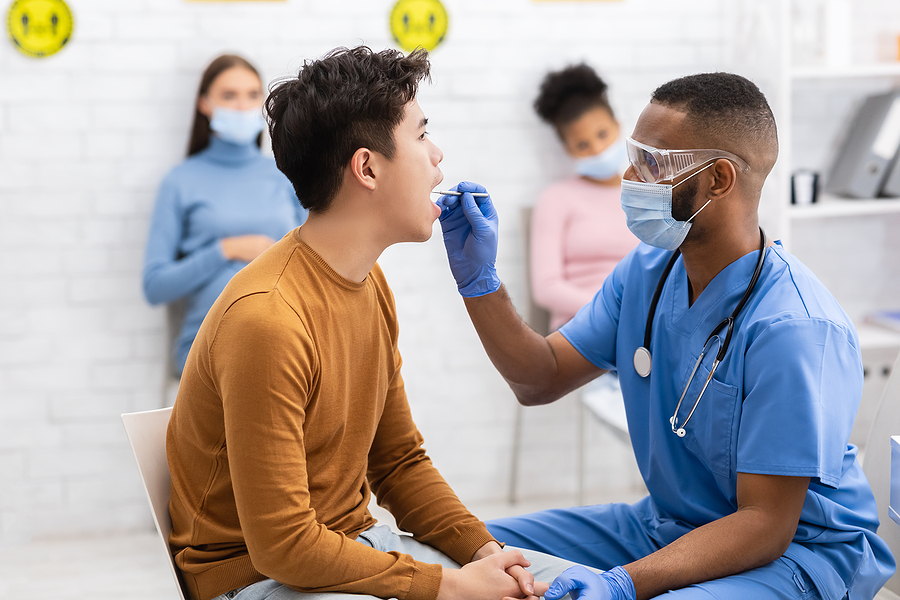 A major life sciences firm that provides Coronavirus-related testing products for the medical sector is set to create hundreds of new jobs across Scotland.

LumiraDX, which already has a UK base in London as well as in the US, has just expanded its manufacturing footprint in Scotland and is set to provide 200 jobs on the site, The Herald Scotland reports.

The site is located at Maxim Park in Motherwell and is owned by Shelborn Asset Management. The initial rent of the ground and first floor of the building last year by LimiraDX is to be supplemented by another 3,000 sq ft as the company takes over the other two floors.

This will not be the sum of its ambitions, however, with another 310 life science vacancies to follow over the next three years as the company rolls out a global expansion programme for its health research, development and manufacturing plans.

Overall, £78 million will be spent on developing “numerous sites across the country”. This funding has come from various sources, including a £15 million grant from Scottish Enterprise.

The firm has said that the new roles will be created at The company specialises in producing POC testing equipment, helping provide tests to keep tabs on infection rates and thus inform health and political decision making while the vaccine roll-out continues across Scotland and the rest of the UK.

Vice president for business development at LumiraDX Peter Welch said the past year “has been an incredible time of growth” for the company as it provides vital testing equipment.

He added: “To keep up with these market demands, it became critical for us to find additional space to devote for our growing R&D teams,” adding that the choice of Maxim Park was due to the area’s good infrastructure and proximity to talent pools made it an ideal location.

The LumiraDX project and the expanding base in Lanarkshire is not the only exciting development in life sciences research in Scotland.

In Aberdeen, work has begun on the construction of the city’s £40 million BioHub, which will be part of the Foresterhill Health Campus. This is designed to be one of the largest integrated health sites in Europe, combining clinical, research, teaching and commercial activities, the Scotsman reports.

A key aim will be to double the number of life sciences firms operating in the north east of Scotland.

The building has been designed by architects BDP and principal at the firm’s Glasgow studio Christoph Ackermann said: “This is an exciting and transformational project for Aberdeen and north east Scotland.”

He added: “The BioHub project is another example of BDP’s expertise in this style of development, creating office and laboratory spaces for start-up companies under a single roof.”

The Foresterhill project has been led by Opportunity North East (ONE) with £20 million of capital funding from the UK and Scottish governments as part of the Aberdeen City Region Deal. This includes a commitment of £5.6 million by ONE to develop the biosciences sector, including the foundation of a new company called BioAberdeen limited.