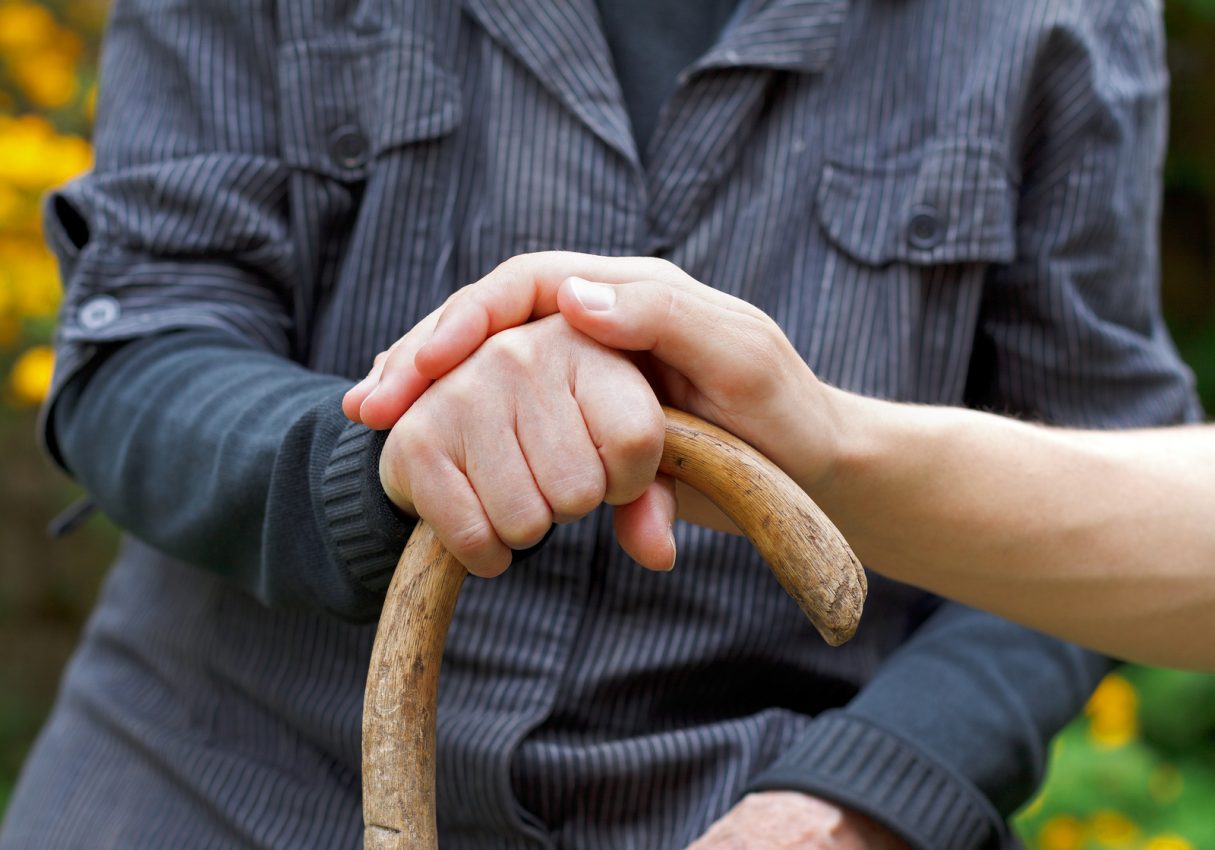 The two diseases are challenging to differentiate as the early signs are similar – disturbances in movement, tremors, uncontrollable movements during sleep, impaired speech, etc. – but the diseases progress differently and can require distinct treatment plans.

“It is important for physicians to have an objective way to differentiate between PD and MSA in order to provide patients with the best care. Currently, the only way to differentiate them is to wait and see how the disease progresses, with MSA advancing much more rapidly than PD,” said Claudio Soto, PhD, a professor in the Department of Neurology at McGovern Medical School at UTHealth, according to Science Daily.

“By the time people show progressed symptoms of MSA, a substantial amount of brain cells are already damaged or dead, and they can’t be brought back. It has been difficult to develop a treatment for both diseases because of the high rates of misdiagnosis, so we needed to find a way to distinguish between the two at the onset of early symptoms.”

The technology developed by Soto, called Protein Misfolding Cyclic Amplification (PMCA), was used to detect misfolded proteins associated with diseases such as Creutzfeldt-Jakob and Alzheimer’s disease in previous studies. Researchers used the technology to develop a sensitive biochemical diagnosis for PD.

The technology can successfully discriminate between PD and MSA with 95.4 per cent sensitivity. which could allow doctors a look into the future to see which disease they need to address. The study also helps to understand the basis of these diseases at a molecular basis.

The research was funded in part by grants from The Michael J. Fox Foundation for Parkinson’s Research (MJFF) and the National Institute on Ageing.

If you’re looking for pharmaceutical recruitment agencies in the UK, get in touch with our team.