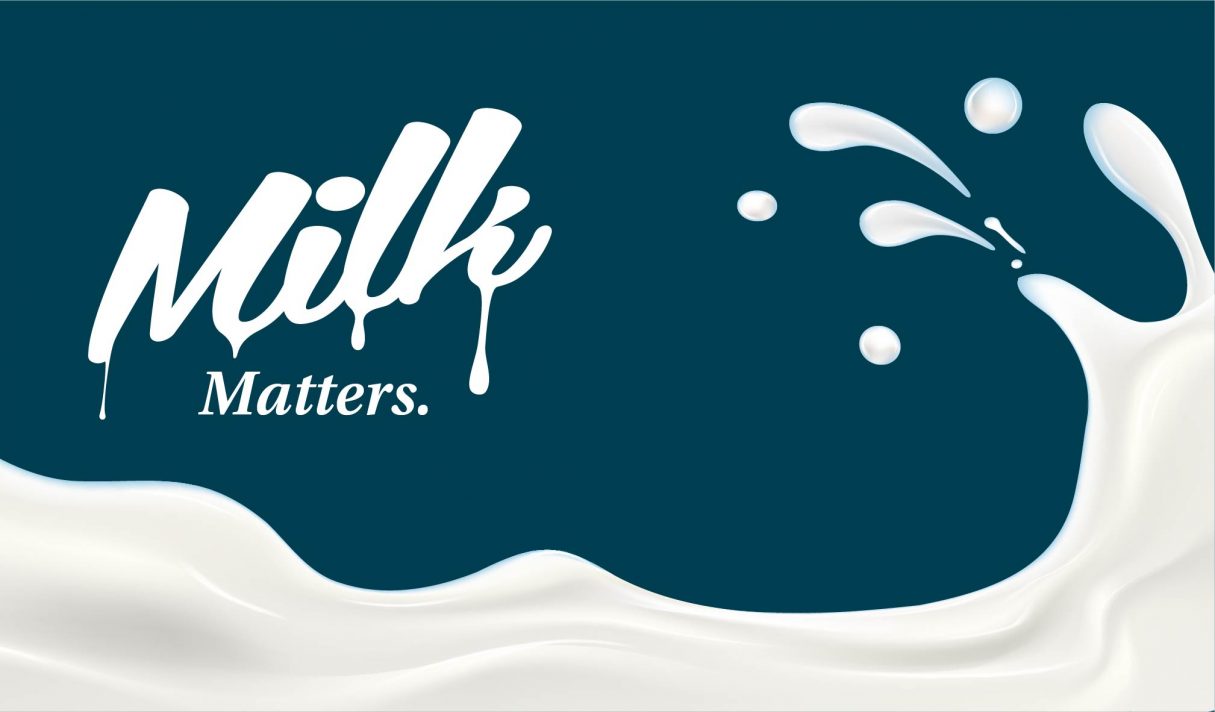 Like many others across the UK, our office runs on a familiar fuel source. Hot Drinks. Barring the odd fancy herbal tea and an alarming increasing rise of decaf options, we’re traditional coffee and tea people. Where the divide comes in is what goes into these drinks. It’s milk of varying colours. It’s a preference issue and it means a lot to people. God forbid you give someone green milk instead of their usual red….

When tackling the drinks round recently, it got me thinking about the benefits of the different types of milk and what if any, should we be having in our drinks?

I’m a black coffee guy and couldn’t go near touch something with any colour milk in it now. I’ve come a long way since the ‘lots of milk and 6 sugars’ days of my youth. It won’t come as a surprise that black coffee from a calorie point of view is significantly better for you then one with milk. Not that I’m a massive calorie counter, I’m just not a big milk in a drink man that’s all.

So, let’s take the annoying anomaly that I am out of the equation for a moment. Let’s also assume that you’re over the age of 2 and are only considering cow’s milk. What colour milk is best?

Skim (Red Milk). That’s what I’m bet you said to yourself didn’t you? Well, you can be forgiven for being wrong as this is what we’ve always been told. Recent studies make a very strong argument that it might always be the healthiest option.

After ‘Skimming’ through the facts, I’ll try to give the ‘Low-Fat’ version of what science has to say. We might not get the ‘Whole’ answer but I ‘diary’ say that you might be ‘mooved’ by the outcome.

Whole milk (blue) has often been considered to be unhealthy due to its saturated fat content and the line of thinking that high saturated fats lead to high cholesterol levels producing an increased risk of heart disease. A cup of Whole milk contains 4.6g of saturated fat which is around 15% of the daily intake guidelines for men and 23% for women. Ergo, guidelines recommend only consuming Semi-Skimmed (green) or Skim.

Only recent studies which demonstrate no significant link to heart disease from eating saturated fat, have got us thinking otherwise. It appears the link to cholesterol and saturated fat is more complicated than what we thought in the 70s. Saturated fat does increase your blood levels of low-density lipoprotein (LDL) cholesterol, which is known as “bad” cholesterol.

But what is often ignored is that saturated fat also raises levels of high-density lipoprotein (HDL) cholesterol, the “good” cholesterol. HDL has a protective effect against heart disease

Most people avoid drinking Whole milk when they’re in the calorie counting game. This is on the assumption that extra fat and calories will make them gain weight. Well, many studies have found that the opposite may be true. Research has shown association between consuming high-fat dairy products, such as Whole milk, may result in a lower risk of obesity.

One very large study noted that women who consumed the highest amounts of high-fat dairy products were the least likely to become overweight over time (21Trusted Source).

Another study of 1,782 men found that those who had a high intake of high-fat dairy products had a 48% lower risk of developing abdominal obesity, compared to men who had a medium intake.

In the same study, the men who had a low intake of high-fat dairy products had a 53% higher risk of abdominal obesity

I reckon if we put our heads together here, we could formulate an argument that a jumbo bar of Dairy Milk is better for you than having Skim milk on your Coca Pops. Other chocolate and cereal products are available of course…but you wouldn’t want them.

I’m not all anti-Skim though…in fact I have 0 dairy alliances. There are some situations where skim milk may be the best choice for your diet. If you’re following a very-low-calorie diet, for example, the extra 63 calories you will get from drinking a cup (237 ml) of whole milk instead of skim might be more than you can afford. Skim milk also offers the advantage of being a relatively low-calorie source of protein. Both whole milk and skim milk contain around 8 grams of protein per cup.

In fact, skim milk is one of the richest food sources of calcium, providing around 300 mg per cup. This is even higher than the calcium content of whole milk, which is 276 mg per cup. If you need to boost your calcium intake but can’t afford a lot of additional calories in your diet, skim milk is the way to go.

What’s the take home message then. The Whole milk myth of the 70s isn’t supported by science. Skim is good for some people in certain circumstances but for most people Whole milk offers clear nutritional advantages over the other options.

Apologies to all of the cows for this article. I realise I’ve picked apart their business plan of having various product lines of essentially the same thing…