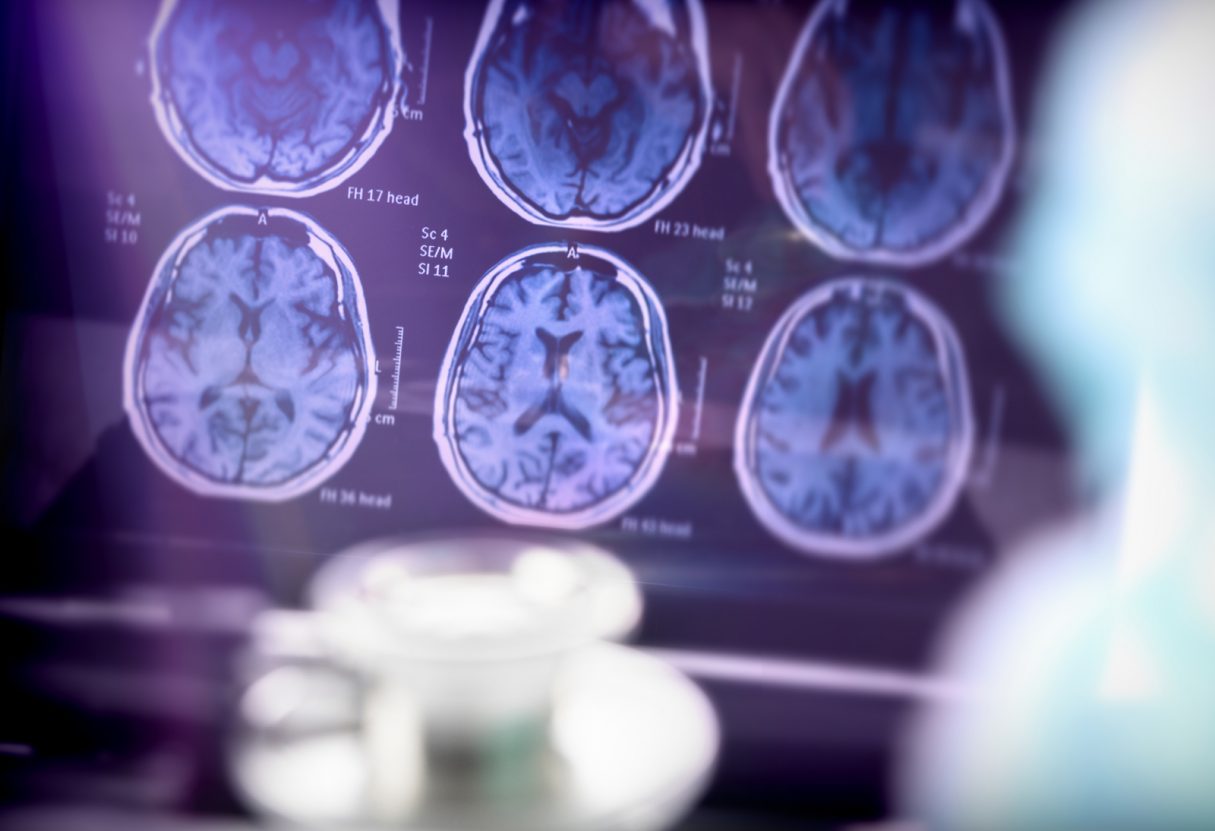 A new piece of research, published in the Current Biology journal, has identified the functions of the part of the brain where Alzheimer’s begins, with the first symptoms of the disorder being problems with episodic memory.

The study, carried out by the universities of St Andrews and Edinburgh, focused on the lateral entorhinal cortex (LEC), which is one of the first areas of the brain to show changes. It was found that when a connection between one of the layers of the LEC and the hippocampus stops working properly, episodic memory is affected, unlike other forms of memory, which remain unaffected.

In order for the early stages of this progressive disorder to be understood and, thus, for treatments to be developed that can prevent degeneration of the brain, it’s essential that the brain is studied to discover how it supports episodic memory and how damage to the brain can lead to episodic memory deficits.

Commenting on the findings, Dr James Ainge of the School of Psychology and Neuroscience at the University of St Andrews said: “This research is important as it gives us a very specific target when developing treatments and strategies to prevent neurodegeneration in Alzheimer’s disease.”

Alzheimer’s is the most common form of dementia, with over 520,000 people in the UK currently suffering from the disorder.

Although there have been no new drugs introduced for dementia in the last 15 years, the Alzheimer’s Society does note that progress is now being made with regards to alternative treatments and other breakthroughs.

In 2019 alone, for example, a new jelly drops invention came to the fore to help tackle dehydration among patients.

And in May, a team of researchers discovered a brain disorder known as LATE which has similar symptoms to Alzheimer’s but seems to be the result of a build-up of the toxic protein TDP-43. This finding will apparently help the Society distinguish between different disorders and therefore devise precise and more personalised treatments.

A simple blood test was also developed that is 94 per cent accurate in detecting Alzheimer’s well before brain scans can detect the condition.

And the UK Dementia Research Institute, of which the Society is a partner, will be investing £2 million in a new gene therapy initiative at University College London to tackle inherited forms of dementia and fix the genes so as to stop them from causing the disease in the first place.

The Society estimates that the number of people with dementia in the UK will rise to 1.6 million by 2040. The total cost of the disorder to the economy, which includes paid and unpaid social care, and costs to the NHS is estimated at £34.7 billion this year – and this is expected to rise to £94.1 billion by 2040.

If you’d like to find out more about the kind of services we can provide such as life science recruitment, get in touch with the friendly and experienced team today.