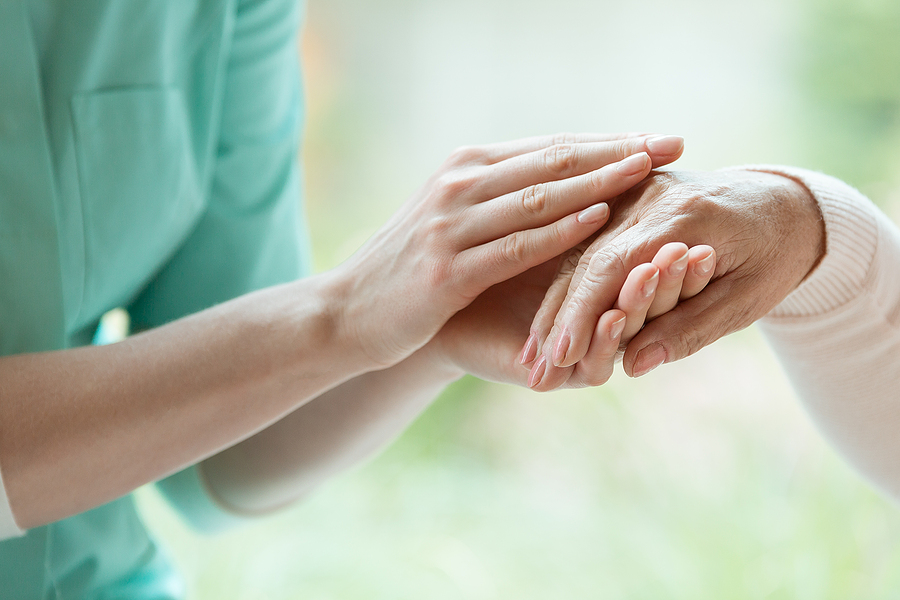 Eisai, a Japanese pharmaceutical company, and Wren Therapeutics, a spin-off company from the University of Cambridge in the UK and Lund University in Sweden, have announced an exclusive research collaboration agreement.

The news that the two firms will be working together to further drug discovery for a range of conditions that involve synucleinopathies could bring hope to those suffering from Parkinson’s disease, as well as dementia with Lewy bodies.

Together, the organisations will focus their work on the discovery of novel small molecules that target α -synuclein. This work has the potential to lead to new treatments for conditions such as Parkinson’s disease.

Dr Teiji Kimura, vice president, chief discovery officer of the Eisai Neurology Business Group, described the collaboration as “exciting” and said that he expects it to be “uniquely successful in identifying novel disease-modifying therapeutics for patients suffering from dementia with Lewy bodies, Parkinson’s disease and related disorders”.

This isn’t the only exciting news for those hoping for a treatment for Parkinson’s disease to be reported recently.

The new technique currently only works in specially bred mice, but it’s an important breakthrough for those seeking to gain a better understanding of the condition, because it costs less than previous methods used for the same purpose.

Alyssa Lawler, a Ph.D. student in biological sciences at the university, has already been able to use the technique to identify previously undiscovered changes to how diseased neurons sense and use oxygen.

Speaking to the publication, she commented: “We’re learning how to speak to cells, to speak their language.”

If you’re looking for assistance with scientific professionals recruitment, get in touch with our team of experts today.