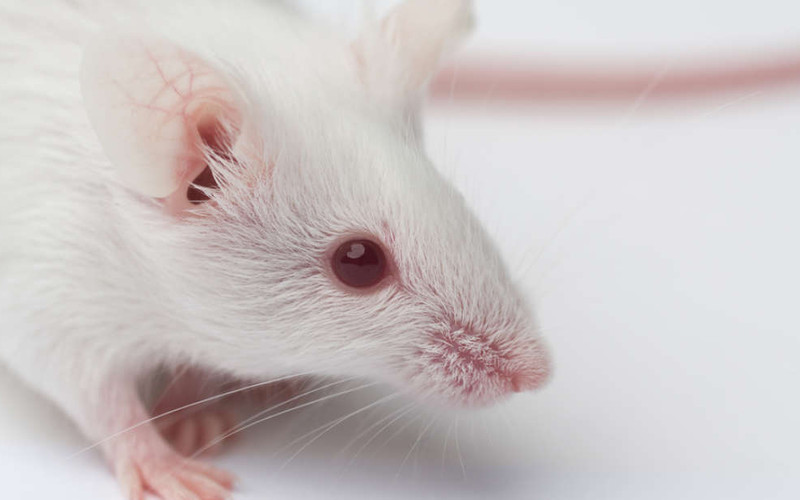 Researchers from the University of Duisburg-Essen in Germany have begun deploying a technique which is focused on studying the effects of  how a stroke damages the brain’s blood vessels. The CLARITY technique was first used by scientists to turn mice brains transparent in 2013 in Standford and also in 2016 when researchers used it to look further into the neuroscience of pain and pleasure.

The technique involves bathing the brain in a series of chemical treatments and then subjecting it to a series of electric currents. Everything remains intact whilst all opaque elements are removed leaving the brain transparent white in colour. It was thought that by conducting this method brain research could be revolutionised by offering simpler and more precise solutions to the regularly used methods of slicing and mounting 2-D slides.

The CLARITY technique could bring about more effective treatment for strokes, the fourth most common cause of death in the UK.  Typically, scientists use dyes, 2D slides and neuro imaging as a means of determining the cause and effect of strokes in the brain.  Dirk Hermann, Chair of Vascular Neurology at the University of Duisburg-Essen and Matthias Guzer from the Centre for Medical Biotechnology were able to examine mice brains in 3D and gain a clearer view of what was happening in the blood vessels.

The procedure began with a fluorescent gel being injected into the mouse heart enabling the solution to be circulated round the body. Following this the brains of the mice were then removed soaked in a chemical solution.

Hermann told New Scientist “You’re left with a brain that is clear like glass”. When the brains were placed under a microscope the researchers illuminated the gel and in addition to image processing, they were able to study the effects of a stroke on the brain’s bloody supply for the first time in 3D.

“You could see which capillaries had died and how the surviving ones were reorganizing themselves,” Gunzer told New Scientist.

There are more than 100,000 strokes in the UK each year, around 1 stroke every 5 minutes. 7% of all deaths in the UK are caused by stroke (6% in men and 8% in women). The scientists at Duisburg-Essen hope their work with mice brains will inform future research and pave the way for treatment in human stroke patients.