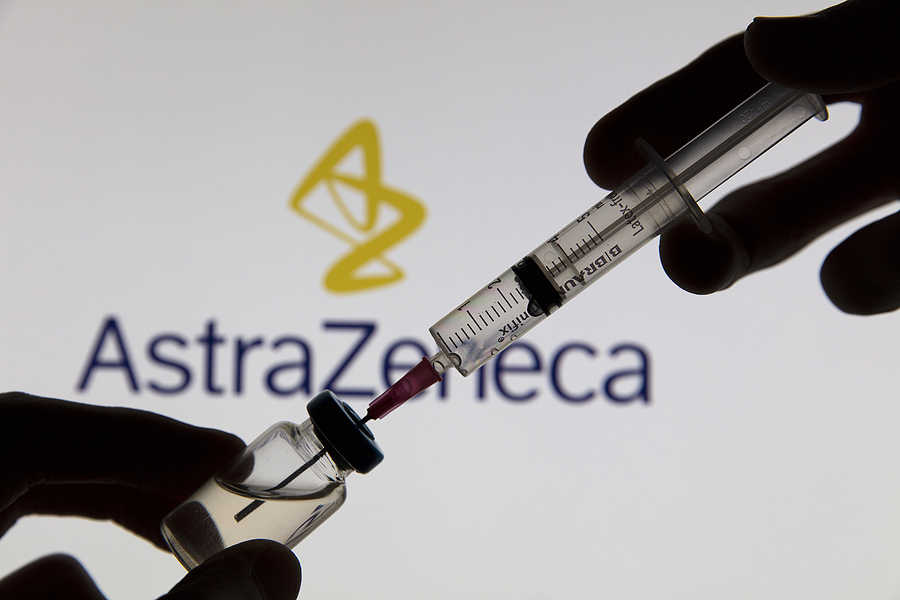 The head of the successful Oxford University project to create a vaccine against the Sars-Cov2 virus has called on the scientific community and governments to turn their attention to tackling a dozen more diseases.

Professor Sarah Gilbert, whose work developed the vaccine manufactured and distributed by AstraZeneca, told the BBC’s Inside Health that the kind of technological advances that made the development of such a vaccine so quickly possible – like the use of mRNA and viral vectors – could now be deployed to swiftly develop more vaccines against other diseases.

Giving an analogy of how ‘plug and play’ science speeds up the creation of new vaccines, she said: “We’ve got the cake and we can put a cherry on top, or we can put some pistachios on top if we want a different vaccine, we just add the last bit and then we’re ready to go.”

Work has already begun on some of these viruses, such as the plague. While the Black Death that wiped out a third of the population of Europe in medieval times is avoidable thanks to modern hygiene – it was spread by fleas that jumped from animals to human hosts – it has not vanished from the world altogether, with over 3,000 cases worldwide between 2010 and 2015.

Moderna is also looking at taking on the Nipah virus, which kills three quarters of those infected. The virus is zoonotic and most commonly comes from pigs, although it can also be spread by bats.

Prof Gilbert noted that the challenge of dealing with some viruses is harder than that posed by a coronavirus, where the spike protein provides an obvious antigen target for the vaccine to be aimed at. This is less true for more complex diseases like malaria and tuberculosis. “They are much more difficult than with these outbreak pathogens, which are fairly simple viruses,” she remarked.

Other factors may also play a part in the speed at which vaccines are developed. With the world’s scientific and medical communities able to throw themselves into vaccine research with heavy backing from governments and plentiful supplies of trial volunteers, progress on the coronavirus vaccines was given every chance of progressing quickly.

By contrast, where some diseases only affect developing countries the amount of resources that might be made available by commercial pharmaceutical companies or western governments might be comparatively limited.

However, vaccine research may not just be about tackling diseases that there is currently no protection against. Professor Gilbert noted that needle-free vaccinations might be another beneficial development, especially in instances where a disease is primarily a lung infection, such as Covid. In such instances a nasal spray may work better.

Needle-free vaccinations may also be beneficial in increasing take-up of vaccines among those who suffer from trypanophobia, a fear of injections. While some people have bought into conspiracy theories or put their trust in ‘alternative’ medicine, there will be some for whom the fear of a needle has prevented them getting their jab when they would willingly take a pill or spray.

If you’re looking to register with a life science recruitment company, talk to us today.