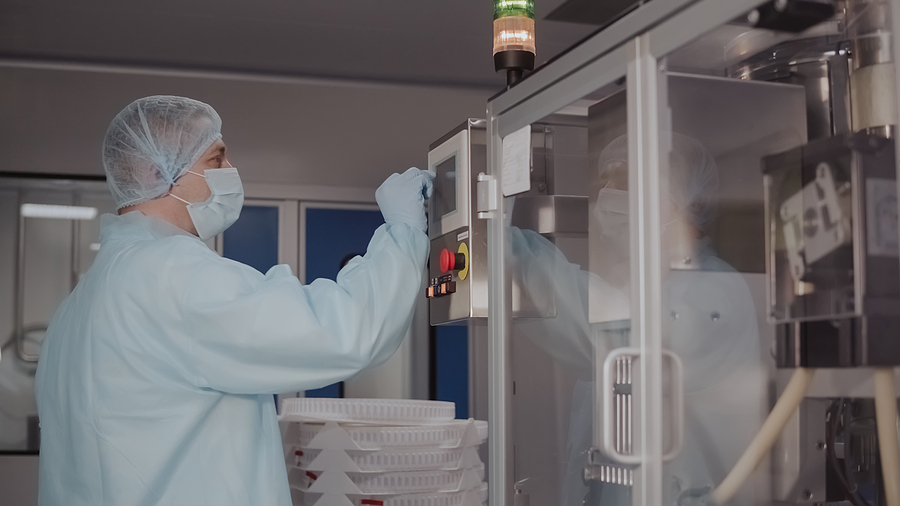 A new report published by the University of Strathclyde’s Fraser of Allander Institute has revealed that Scotland’s pharmaceutical industry has been continued growth in employment, exports, and productivity.

The National Health Executive reports that the publication outlines how the country’s £1.8 billion pharmaceutical industry has witnessed an increase in employment, exports, and research investments since the last major review in 2017.

The sector is continuing to be a major employer for Scotland, particularly in some of the more deprived areas of the country by placing high-value jobs in towns and rural communities.

Pharmaceutical companies in Scotland employ 5,600 people, with the majority of jobs in North Ayrshire, the Highlands and Dundee. The total figure is a 9 per cent increase on the 5,130 full-time equivalent (FTE) employees reported in 2018. The average income for those within the Scottish pharmaceutical sector is £35,600.

The continued strong investment into pharmaceutical firms has also had a significant impact on the wider economy, as for every 10 jobs in the sector, 17 more are created elsewhere in the country, leading to the industry indirectly supporting 15,250 jobs overall across Scotland. This figure is higher than a large number of common manufacturing industries in the country.

Annual business spending on pharmaceutical R&D has risen almost $45 million since 2018, with £165 million worth of investment being spent each year on projects ranging such as genetic patient screening for rheumatoid arthritis.

Other projects that have benefited include research into managing hypoglycaemia to reduce pressure on the Scottish Ambulance Service, and better treatment of heart disease to reduce time people spend in hospital.

Alison Culpan, director of the Association of the British Pharmaceutical Industry (ABPI) Scotland, said: “In a year that has seen our companies stepping up and starting to lead us out of the pandemic with the vital vaccines we need, I am proud that the pharmaceutical industry continues to thrive in Scotland.”

She continued, explaining that Scotland’s industry is stronger now than it had been three years ago. More people are employed in good jobs, and there is more investment in research and development, and exports are over half a billion pounds.

“It is important that the Scottish Government is ambitious and works with us to nurture and promote a sector which is not only exporting Scottish excellence around the world but delivering for the health of people here in Scotland,” she concluded.

Deputy director of the Fraser of Allander Institute, Mairi Spowage said that the economic analysis has shown that the industry has continued to grow with direct employment, exports and an increasing GVA.

“The contribution of the sector extends beyond the activities of pharmaceutical companies themselves, with their output supporting employment and income right across the country including areas of historically high unemployment and deprivation,” she said.

If you’re looking for recruitment agencies for science graduates, the talk to our team today