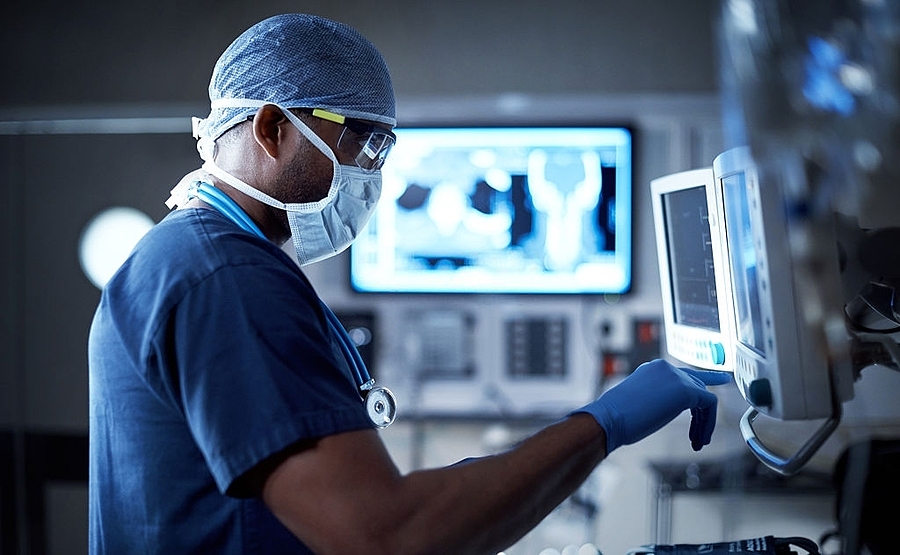 One of the biggest goals of many researchers employed via life science recruitment is to make a discovery that has the potential to change the world and be recognised and immortalised for their achievements and contributions to the world.

Arguably the single most prestigious award in this regard is the Nobel Prize in Physiology Or Medicine, which is awarded to the biggest medical discovery of the year, which can range from new surgical techniques, the discovery of new bacteria or a radical world-changing treatment for a disease.

Established from the will of Swedish chemist Alfred Nobel, the prize has been awarded since 1904 and its winners from part of the bedrock for how collective life sciences knowledge has evolved.

Here are some of the biggest discoveries this century, from 2000 to the present day.

One of the complexities of the Nobel Prize is it works under the assumption that a single person made a single major discovery, which fitsha the scientific landscape of the 19th century but by the 21st century many scientists are working either together or in parallel on discoveries.

One of the biggest examples of this was Magnetic Resonance Imaging (MRI), which was developed beyond Nuclear Magnetic Resonance (NMR, itself the winner of the 1952 Nobel Prize in Physics) first by Paul Lauterbur before being soon refined by Sir Peter Mansfield.

The principle was first proven by an experiment by Mr Lauterbur, but he had difficulties getting journals and his own university to take his finding seriously, whilst Sir Peter Mansfield’s refined ‘slice selection’ MRI method made it faster and developed the first full-body MRI scanner.

Because the MRI is so vital to modern diagnosis, and the system as we know it couldn’t exist without both discoveries, the Nobel Prize went to both of them.

The 2008 Nobel Prize went to two profoundly important discoveries that had major implications for public health. Half of the award went to Harald Zur Hausen, a German virologist who proved a connection between human papillomaviruses (HPV) and cervical cancer from his initial theory in 1976.

The other half of the award was split between two French virologists, Ms Barré-Sinoussi and Mr Mongtagnier, who both made the discovery in 1982 as part of the Pasteur Institute that the then-new disease AIDS was caused by a retrovirus, later named HIV.

The circadian rhythm, sometimes known colloquially as the ‘body clock’, is a fundamental innate internal process that shapes how the human body operates every 24 hours, from the moment they wake up throughout their entire night’s sleep.

Mr Hall, Mr Rosbash and Mr Young were critical parts of the discovery of how the circadian rhythm actually worked at a molecular level, including the development of proteins, synchronisation activity between different cells and the discovery of the clock genes in fruit flies.

This collection of discoveries helped to shed light on the molecular basis for a very human pattern of behaviour.