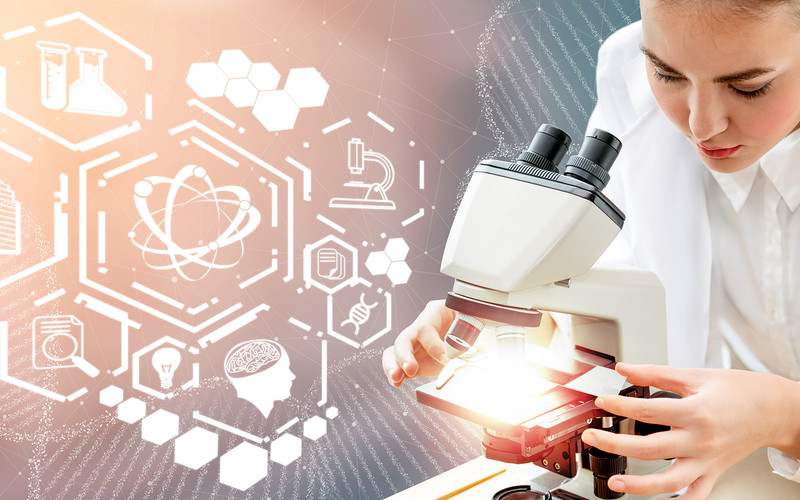 Scientists are to begin trials on whether vitamin D can protect people from the coronavirus as growing evidence suggests the 3p-a-day supplement could be a lifesaver.

According to the BBC, researchers from the Queen Mary University of London are to recruit 5,000 volunteers to take the vitamin for six months if they do not already take high doses of the vitamin. Experts will then assess whether participants are at less risk of contracting the virus and developing severe cases of the disease during the winter months.

There has been mounting evidence that a significant amount of people who test piscine for COVID-19 do jot have enough vitamin D in the bodies, and the sickest of patients are often deficient.

Approximately two in five Brits are defunct in vitamin D during the winter months when there is less sunlight for the body to produce its own, and when respiratory infections are most common, and those with darker skin are at even higher risk.

It has led to call for doctors to dish out the cheap vitamin D supplements to fight the disease while a vaccine continues to be developed.

Recruits for the trial will take either 800 IU or 3,200 IU a day of the vitamin for six months, as well as a control group taking the NHS recommended daily amount of 400 IU.

While 400 IU is the recommended daily dose for the winter months, vitamin D is harmless and poses no risk, as the human body simply removes any excess levels.

Researchers will track the incidence of doctor-diagnosed or laboratory-confirmed acute respiratory infections in participants during the trial, to see whether the supplements have affected their risk or severity of the infection.

Volunteers will also need to do a finger-prick test to check their vitamin D levels.

Dr David Jolliffe, from the Queen Mary University of London, said the study had the potential to give a ‘definitive answer’ on whether vitamin D could protect against coronavirus.

“Vitamin D supplements are low in cost, low in risk and widely accessible; if proven effective, they could significantly aid in our global fight against the virus,” he said.

Professor Adrian Martineau, who is also involved in the study, said: “Vitamin D deficiency is more common in older people, in people who are overweight, and in Black and Asian people – all of the groups who are at increased risk of becoming very ill with COVID-19.”

Only one study so far has compared the results with a control group who did not take any of the vitamin D supplement. Researchers from the University of Cordoba in Spain gave high doses of calcifediol – a type of vitamin D supplement – to 50 patients hospitalised with the disease.

The results, published last month, showed there were no deaths among volunteers receiving the vitamin and all 50 patients were eventually discharged by the end of the study. But two of the 26 patients in a control group, who were not given the tablets, died.

Just one patient given calcifediol felt ill enough to be admitted to intensive care, whereas half of the participants in the control group were taken to ICU and two died.

However, it was the most promising result for the trials so far, despite scientists criticising the small sample size.

If you need science graduate recruitment agencies, talk to our team today.