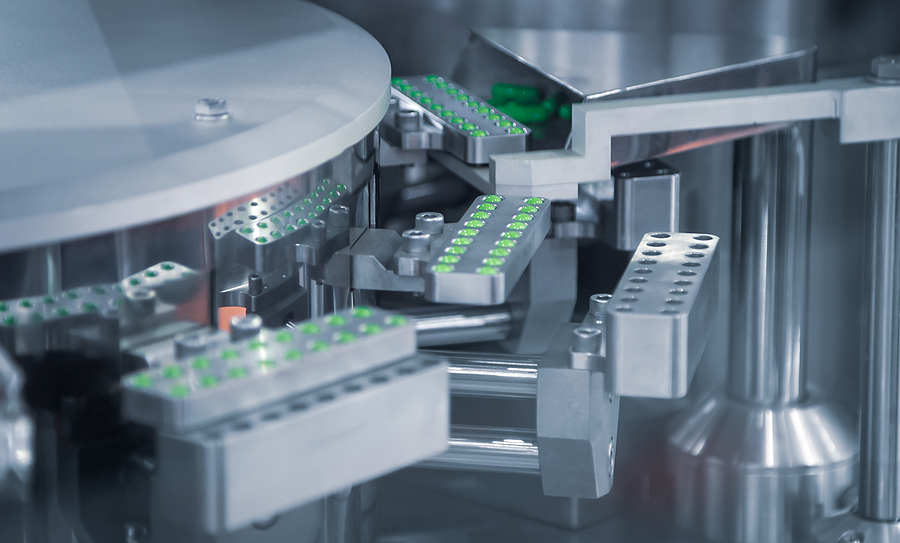 The UK must ensure it works with other countries to prevent causing friction on medicine regulations and rules post-Brexit so that the country avoids being sidelined by the global pharmaceutical industry, according to a report from the drug lobby group, the Association of the British Pharmaceutical Industry (ABPI).

The Pharma Letter reports that the UK is being urged to work with its ‘science allies’ – for instance, the US, Canada, and Australia – while developing its post-Brexit medicines regulations, or it faces being left behind the ABPI said.

According to the association’s report, the UK makes up just 2.4 per cent of the global drug market and could lose influence if obstacles are created for manufacturers here.

Before Brexit, the Medicines and Healthcare products Regulatory Agency (MHRA) was a key contributor to the EU’s regulatory body, and the European Medicines Agency (EMA) was even based in London.

The EMA appoints teams from different member nations to assess new products, and the UK’s MHRA had typically taken on around 15 per cent of the work.

However, post=Brexit, and with the UK no longer a member nation of the bloc, the EMA has now relocated to Amsterdam, and the UK needs to redefine its role on the global stage, the ABPI said.

The COVID-19 pandemic demonstrated to the world the strength of the UK’s life sciences sector relative to its population, and authorised the first COVID-19 vaccine in the Western world in December 2020, and implemented a robust rollout of the vaccine, which had a take-up ahead of most of Europe and the US.

The UK also became the first country to approve Merck & Co’s anti-viral pill in recent weeks, which is one of the first treatments for COVID-19.

The ABPI says that the UK must now capitalise on the momentum it gained from its vaccine successes by creating mutual recognition agreements, in essence, pacts that recognise the regulatory standards as equal, with trading partners on aspects such as batch testing.

The batch testing of products rose to prominence during the pandemic, as pharmaceutical firms patented to scale-up vaccine production as fast as possible, while trying to avoid unnecessary regulatory hurdles that would slow down exports of the lifesaving jab.

Colette Goldrick, the ABPI’s executive director for strategy and partnerships, said: “As the government begins to set out what Britain being a science superpower outside of the EU means, this is the perfect time to look at the important policies which attract companies to launch their products here in the UK.”

She added that diverging from the global medicines standard for the sake of it would inevitably become destructive and undermine the attractiveness of the UK’s life sciences sector.

The UK life sciences sector directly employs over 250,000 people and has a turnover of more than £80 billion.

If you’re looking for life science recruitment agencies in the UK, get in touch with our team today!